Thank you for your patience while we retrieve your images.

Visitors 964
99 photos
We spent five nights in Rovinj on the Istrian peninsula. It has a long history but notably was under Venetian rule for a few hundred years--which explains some of the architectural details. It was once an island but the channel was filled in during the 1700s, connecting it to the mainland.

We spent five nights here as a base for visiting other parts of the peninsula. The photos are mostly from our wanderings around the city. As you will see, our visit began on the cloudy side but the skies cleared by the time we left. 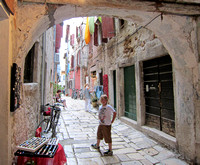 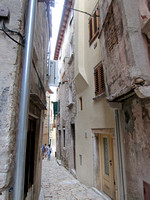 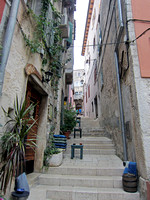 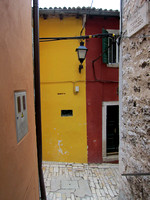 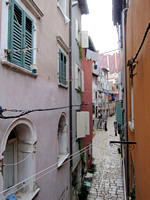